It is always an exciting and intriguing feeling for us birders when we see our sweet little hummers flying around our gardens. These lustrous birds bring so much delight as they fly around and indulge us with their fascinating activities.

Once it’s close to hummingbird season, we hummingbird enthusiast begins to make preparations to welcome our sweet little hummingbirds from their wintering grounds. In Colorado, there are about 4 hummingbird species that are seasonal, and then 7 other species are occasional visitors.

Hummingbirds In Denver: The Types Of Species In Colorado 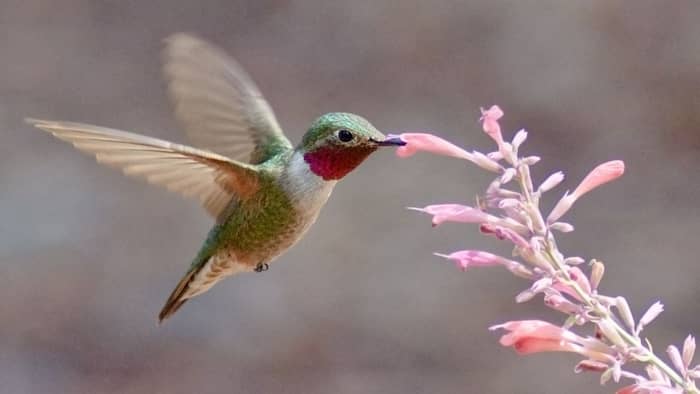 So, below are more details on the types of hummingbirds found in Colorado:

Broad-tailed hummers are the most commonly sighted in Denver or Colorado. Their arrival date starts as early as March. However, the bigger population of Broad-billed hummers is usually sighted around April.

Then their departure period is around the middle of August. However, you may still notice a few Broad-billed hummers flying around as late as November.

This hummingbird species often favors higher elevation for their habitats. They tend to breed in a high meadow and open woodlands between 5,000 to 10,000 feet elevation in the West Mountains around May and August between Central Idaho, northern Wyoming, southern Montana, and south to California.

Then their migration is usually to southern Mexico for winter. However, a couple of Broad-billed hummers may remain on the Gulf of Coast. 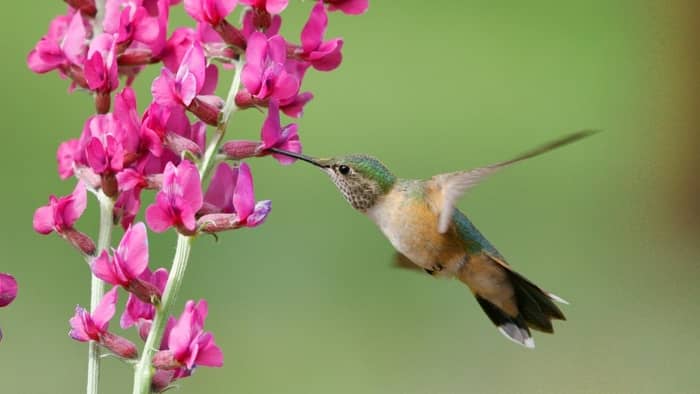 This species of hummingbird is seasonal species to Denver or Colorado and is commonly sighted around summer. They arrive in April, then depart from late August and September.

This hummingbird species prefers to breed inland in western states from British Columbia to Baja California during summer. Then after breeding it’s possible for them to move higher mountain areas that have bountiful flowers before they migrate to western Mexico, southern California, and the Gulf Coast in the winter.

Rufous hummingbirds are generally visitors to Colorado, especially during summer. This hummingbird species may only stay for a short period and they don’t usually arrive in good numbers until late June or July. Then they depart around late August or September.

Rufous hummers tend to breed in northwest Alaska and migrate down to Mexico and the Gulf Coast for winter. Then they migrate north along the Pacific Coast in spring and by the Rocky Mountains around late summer and fall. 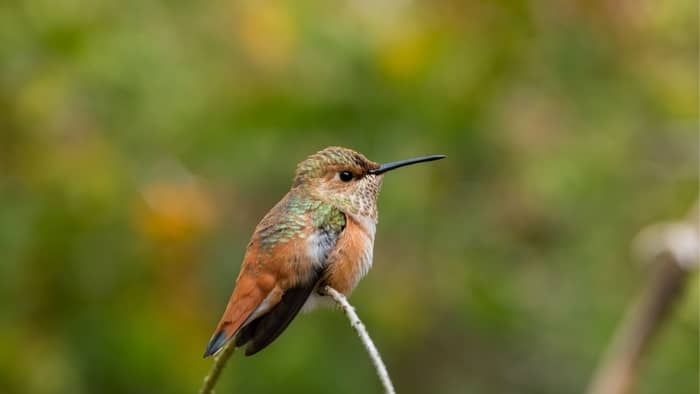 This hummingbird species are also visitors and aren’t around for long in Colorado and are usually here around July and August. However, some Calliope hummers may arrive as early as April and some may even linger till October before departing. But the ideal period to sight them here is usually around summer.

This hummingbird species migration is to the Rocky Mountains which is around the Pacific Coast to their breeding locations in Colorado, California, and up northwestern states, British Colombia, and Alberta.

Ruby-throated hummers are rare in Colorado. However, they have been sighted in summer around Denver and Colorado springs.

Migration of Ruby-throated usually takes place during fall between September to Mid-October. However, a few of the Ruby-throated may linger all winter and this is thanks to the hummingbird feeders we usually put up.

These hummingbird species favor places such as flower gardens or woodland edges. Summer is usually the best period for these birds.

These birds also like to build their nest on thin branches and make them out of thistle or dandelion down held together with spider silk. 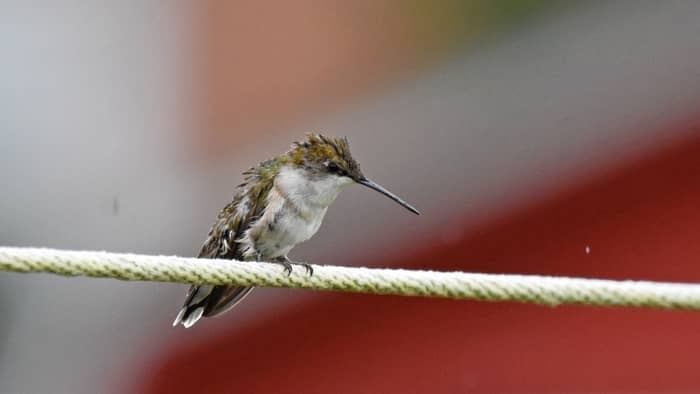 Anna’s hummingbird is another rare or accidental species in Colorado. They have been sighted in the state of Colorado mostly in areas like Denver and this is usually around fall.

They are rare species and only a few are sighted in the state every year or so.

They are accidental species of hummingbirds in Colorado and very rare. They are often sighted in areas such as Denver and Fort Collins.

Mexico and Central America are their residences. However, a couple of these species migrates north into southern Arizona and New Mexico and southwestern Texas. 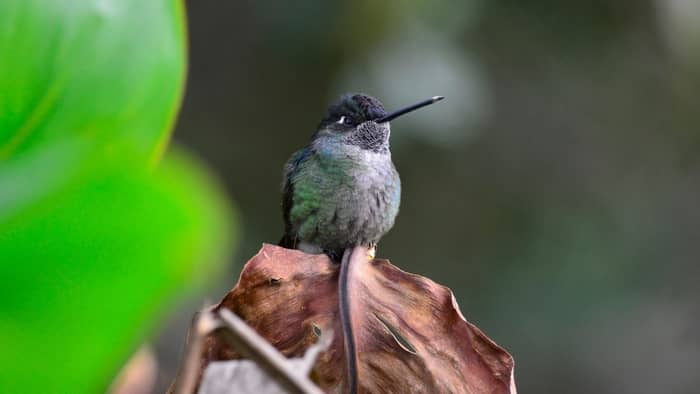 Broad-billed hummer is another rare or accidental species. They have been sighted in Grand Junction in 2020. They are mostly residents year-round in central Mexico as well as the Pacific Coast of Mexico.

White-eared hummingbirds are a very rare species here. Their nesting and breeding season is usually around March to August in northern and central Mexico or later in July in Arizona.

This species of hummingbird is a very rare species here. They have only been sighted once in the past decade in Colorado in Bellvue. 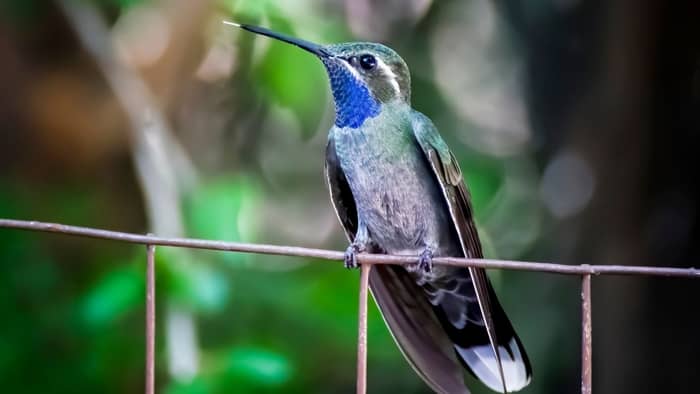 Hummingbirds in Denver have been discussed in this post. About 11 species of hummingbirds can be found in Colorado and we’ve listed them out from the above.

When should you put out hummingbird feeders in Colorado?

You can put out your feeders in Colorado from around November. But ideally, take down your feeder once it’s been over 2 weeks since you’ve stopped seeing any hummingbird.

Do hummingbirds stay in Colorado in the winter?

Even though there aren’t residential hummingbirds in Colorado, there can still be a few species that winters in Colorado.

When do hummingbirds leave Colorado?

Are there hummingbirds in Colorado?

Yes, there are hummingbirds in Colorado.