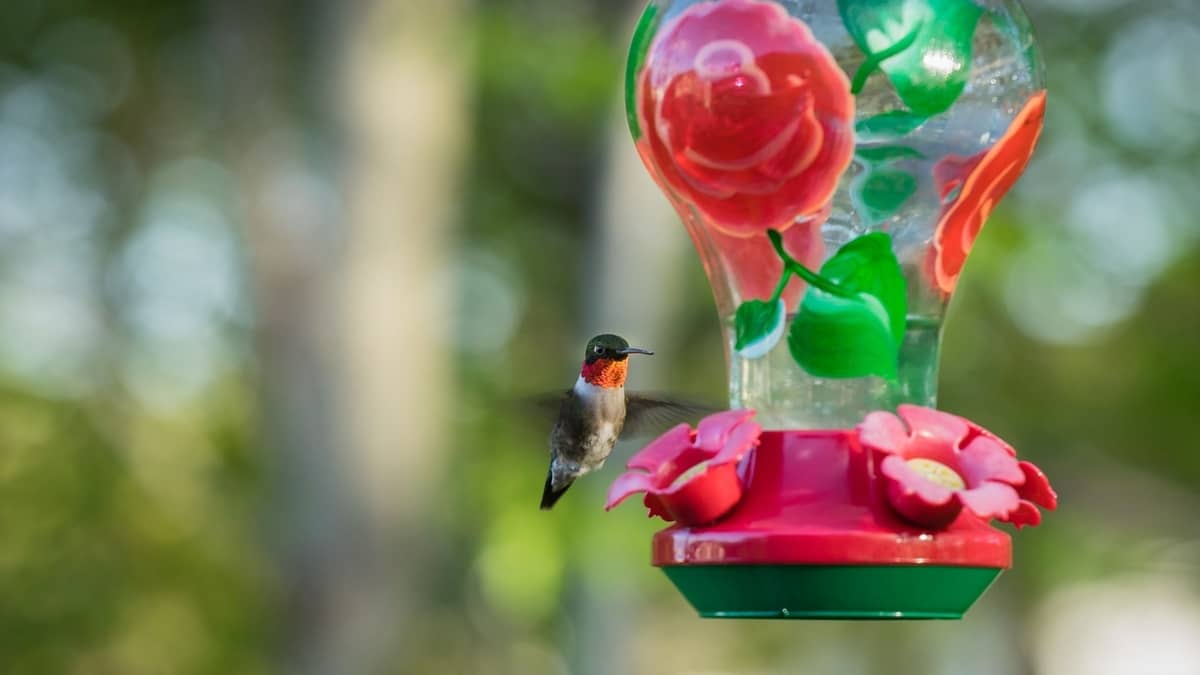 Ruby-throated hummers may look averagely small and you begin to wonder if they can be noticed or bothered by any predators.

Given the fact that they are also very fast, one may think it may be difficult for most predators to even catch them. But should we really look at this through this angle? Does Ruby-throated even have predators that bother or hunt them? Let’s look into this.

Some Facts About Ruby-Throated Hummingbird 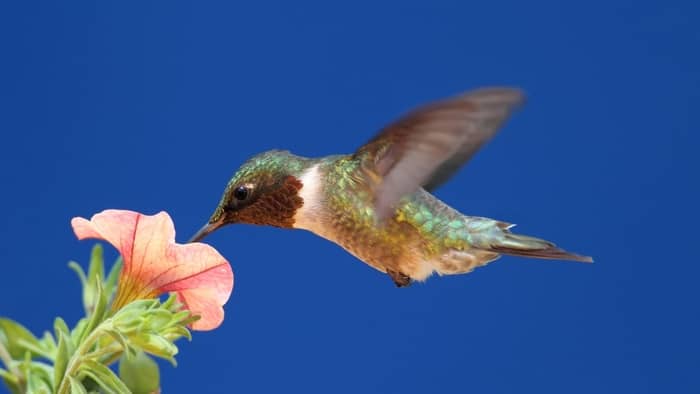 Before we look into the predators of Ruby-throated hummingbirds, let’s look into some facts about them.

Ruby-throated hummers are the only familiar hummingbird species that breed as well as reside regularly in the eastern part of North America. They tend to have the largest breeding range in North America.

Ruby-throated hummers are one type of small hummingbird. They have their bills to be slender and slightly down-curved. Their wings are fairly short which usually doesn’t reach all the way to their tail when this bird is in its sitting position.

This bird can flap its wing as fast as 50 times per second. Hence, the bird can also give an approximate wing beat of 3,000 beats per minute.

Here are more facts on the Ruby-throated hummingbird:

The female Ruby-throated tends to weigh more than the male hummers because of their responsibility to carry eggs. 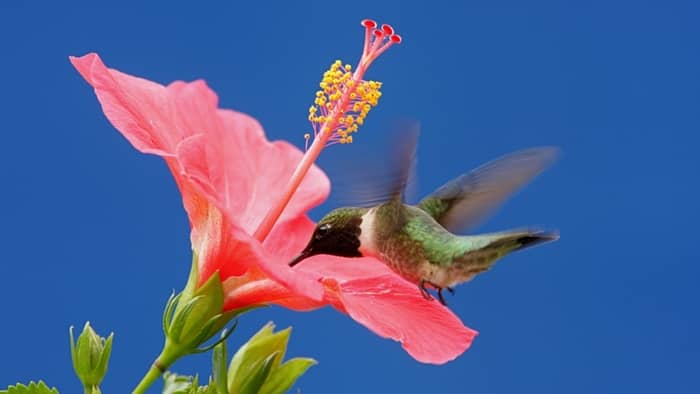 The female Red-throated hummers are characterized by their round tail, bright greenback, and grayish-white breast. They also have a spot of orange in their throat feather.

The adult male of the Red-throated hummers has more vibrant colors compared to the females. They have their tail as a fork. They have this pointed outer feather pointed that is solid black. The males also have their throat as ruby.

Hummingbirds are generally inclined to face hazards because they are wildlife creatures. They can face various hazards from harsh weather, pesticides, including predators.

Here are some of the most common predators of Ruby-throated hummers as well as every other hummingbird species: 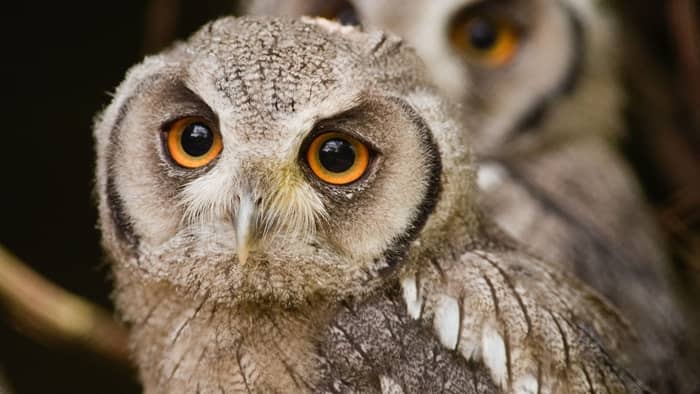 Bigger birds such as hawks, owls, crows, orioles, roadrunners, and so on have been documented to prey on hummingbirds.

While the chicks of hummingbirds are still in their nest, they stand a chance of becoming an easy prey to big birds predators. Even hummingbird eggs are an easy target to these big birds.

Both domestic and non-domestic cats have been known to prey on Ruby-throated hummingbirds. Cats that know hummingbirds tend to flock around feeders can activate their hunting nature and prey on hummingbirds.

Ensure your domestic cats are kept indoors. Also, put in extra measures to hang feeders several feet away from any fence or pole these cats can easily climb to pounce on hummingbirds as they feed.

Snakes are also included in the predators capable of hunting down Ruby-throated hummingbirds. This snake will coil inconspicuously, and wait for any vulnerable hummers to come close to its range and it will strike the bird.

Ensure you clear any thick bush in your area. Your feeder spot should also be clean and clear of any bush these snakes may hide.

This may sound surprising because the praying mantis is an insect prey known to mostly feed or prey on other insects. However, this insect can get greedy and prey on hummingbirds. The large praying mantises are fully capable of catching and feeding on hummers.

Praying mantises are unexpected predators of hummingbirds. They can’t feed on the entire bird, but they tend to feed on the hummingbird’s brain, blood, and other organs. The rest of the bird’s parts such as bills, feathers, bones, and others are left or discarded by praying mantis.

Hummingbirds are more vulnerable to praying mantis whenever this insect predator sits on hummingbird feeders or flowers. This predator will wait patiently for any hummingbird that will come feed and attack. 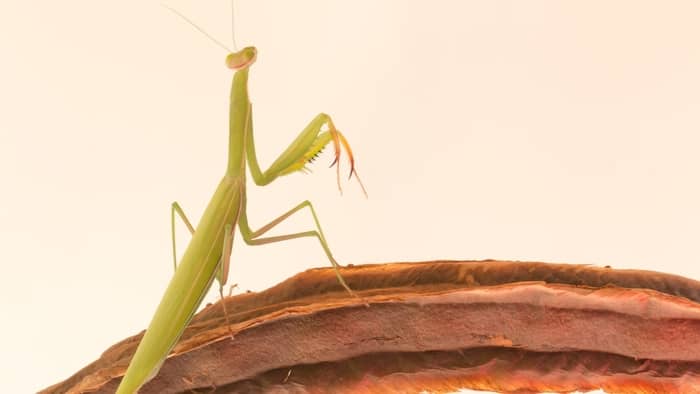 Praying mantis possess spikes in their forearms and legs that enable them to grab and hold down their prey. Once they’ve held down their prey, they begin to devour it with their string and sharp jaws.

Praying mantises that are found on feeders are usually looking for other insects they can prey on. Therefore, it’s advisable to maintain a clean feeder to avoid any insect invasion on your feeders.

Read more about Dragonfly Eating A Hummingbird &#8211; What To Do?

Most hummingbirds are not so big and therefore may result in their vulnerability to different predators and even to unexpected predators.