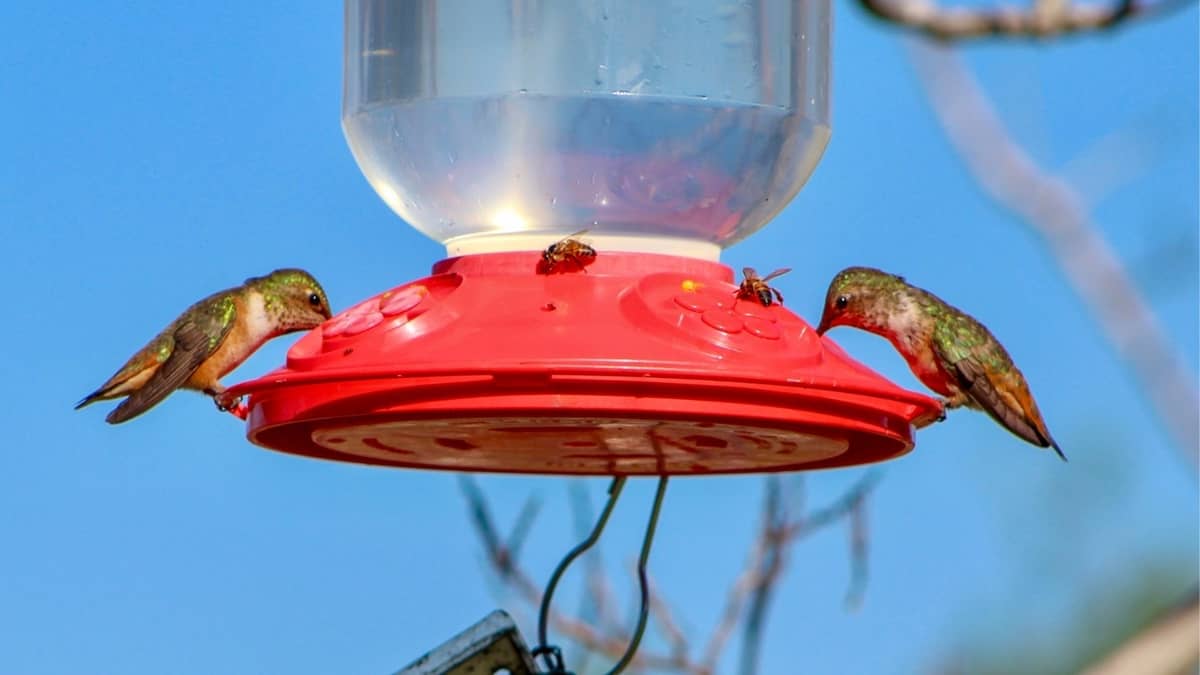 Hummingbirds arrive at different times in each part of the states, so if you’re wondering when to put out hummingbird feeders in Texas, we have the info. Texas weather is a delight for the hummers, so some reside in the southern areas year long. The north, however, welcomes hummingbirds in the middle of spring. So putting up your feeders in time is essential to attract the first visitors and keep them around the whole season.

Let’s find out when you can spot hummingbirds in your town.

The hummingbird’s migratory season is determined primarily by the climate. The southern parts of the US welcome hummingbirds earlier due to their proximity to Mexico and Central America. As soon as the weather allows, the hummingbirds leave their wintering grounds and head out to the US to mate.

The hummingbird season in Texas starts in March and lasts until November. But the correct arrival and departure time varies by region. You can refer to sightings from previous years or look for natural clues. Some of the clues to look for are warmer climate, shrubs, trees and flowers blooming, and other migratory birds’ arrival.

The male hummingbirds arrive as early as the 1st of March in Southeast Texas. In San Antonio, for example, some hummers stay until the 1st of November.

All hummingbird lovers follow one simple rule: the earlier the better. So put out your feeders at the end of February if you leave in South or east Texas, or wait until March if you live in the northwest area. Clean and refill often. 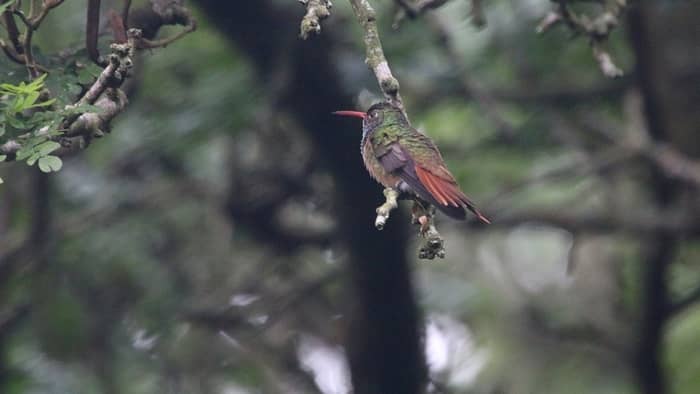 What Type of Feeders To Use

After determining when to put out hummingbird feeders in Texas, it’s time to choose the model. Small feeders are a better choice since this is a hot state with an average high temperature of 92°F in June. This allows you to refill and clean them more often. Unfortunately, the more the nectar stays outside in the hot weather, it can ferment and spoil, eventually poisoning the birds.

When Do Hummingbirds Come To Texas

The last week of February is the perfect time to put out hummingbird feeders in Texas’ southern areas. San Antonio and Houston residents can spot the first hummingbirds near the final days of February until the 1st of March.

The climate in this area is perfect for hummingbirds, so some of them spend the winter. Due to the favorable weather, there’s an ample supply of natural food like flowers, tree sap, and insects. McAllen is the hummers’ favorite, so they hover around here year-round.

When to put out hummingbird feeders in the Texas capital? Austin welcomes the hummers around the 10th of March.

In central and northwest Texas, hummingbirds start arriving in early April. Dallas, Fort Worth, and Lubbock areas also get their first visitors around the same time. 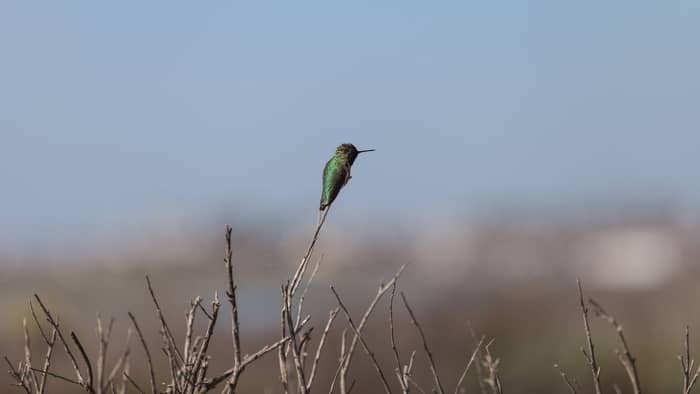 When Do Hummingbirds Leave Texas

As the days become shorter, the instinct in hummingbirds suggests it’s time to move. This starts with hummingbirds hovering around their food more often. They build up reserves in body fat to endure the long travels to their wintering grounds.

The males fly out first, while the females and the young ones follow up a week or two later.

The migration period starts the first week of October for the Texas visitors. Dallas hummingbirds are first to leave, followed by Austin and Houston hummers.

San Antonio’s hummingbirds are in no hurry. Some leave at the beginning of November, while others stay in the winter.

The question is no longer when to put out hummingbird feeders in Texas but when to take them down. Takedown the feeders at the end of November if you live in central or northwest Texas. You want to make sure all hummingbirds are gone before cutting their food source. But keep a feeder or two up if you live in south Texas. Some species don’t migrate, and they might choose your garden as their preferred food source.

Learn more about How Often Should You Change Hummingbird Food In Summer?

Do Any Hummingbirds Overwinter In Texas?

Deciding when to put out hummingbird feeders in texas coastal parts has always been tricky. Data shows some hummingbirds overwinter here, so it’s best to put out a feeder in winter and open your eyes.

The Ruby-throated and Rufous hummingbirds are among the types you can spot. Calliope and Costa’s hummingbird make a rare appearance. 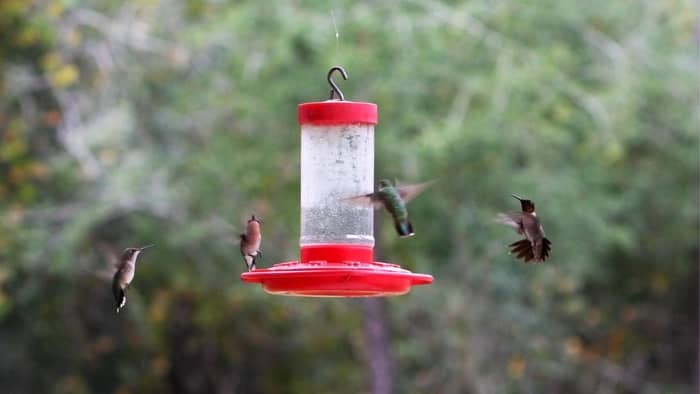 It’s not all about picking the best time when to put out hummingbird feeders in Texas. Hummingbirds love nectar, but they will go for raw nectar from blooming flowers when given a chance. Don’t forget that hummingbirds have a great memory and will return to the same feeding stations year after year. So, provide your best catering services to the hummers, and they’ll bless you with their presence each season.

To increase your chances of hummingbird visitors, plant some flowers they love.

Bottom Line: So, When To Put Out Hummingbird Feeders In Texas?

To attract the first visitors, have your clean and stocked feeder up from the end of February. Don’t take it down until the end of November. Make sure to check when to put out hummingbird feeders in Texas according to the data from previous years.

How do you attract hummingbirds in Texas?