Birds are everywhere around the world. Either wild or domestic type of birds, they are naturally fascinating to humans. Birds with their different features have longed inspired writers and poets. Famous poems about birds have been compiled by writers.

Birds are interesting creatures that different writers have been inspired to write about them. Wondrous variety of English language poets that describe these naturally occurring flying birds have been put together for your reading pleasure.

So in this article, we have selected some interesting and famous bird poems about birds and we hope you will be pleased with our selections.

Famous poems about birds are written to describe the delightful features of birds. Here are some fascinating bird poems were written by some famous poets:

1. ‘The Song Of The Owl’ Written By Henry Wadsworth Longfellow 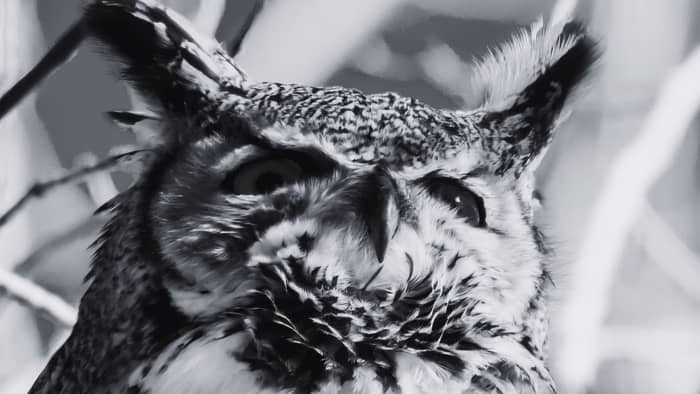 This bird poem that is written by Henry Wadsworth Longfellow describes the hooting sound of the great black owl. This sound heightens the dark mood of the night.

Also, the writer used auditory imagery to explain the pin-drop silence in the deep forest. The unexpected hooting emerging from the unseen twig alerts a visitor to the dark territory of woods.

This ‘song of the owl’ poem may even be associated with the epic poem ‘The song of Hiawatha’ because the poem starts with a reference to the Ojibwa people.

The poem advances with the sound of an owl that is perching or sitting somewhere in a tree with darkness surrounding it. Other sounds can’t be heard in the deep darkness except for the hooting sound of the great black owl. 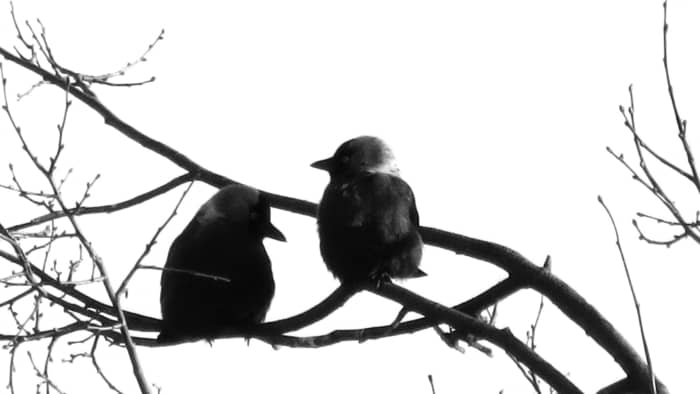 “The Bird” poem written by William Blake is a type of conversational style poem. This conversational poem occurs between two birds (a male and a female bird). The two birds were once together happily.

But they have been separated although this wasn’t mentioned in the poem; we can still get the story from the conversations. “I mourn for thee.” By the bird in the second stanza and this tells us that the female bird knew the male bird earlier.

Again, it can be concluded that these two birds were happy before their separation because the beloved tends to mourn for their loved ones. 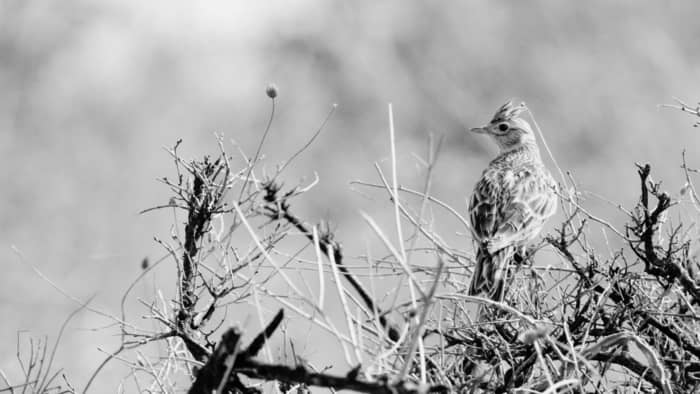 The poem written for this poet is addressing the skylark bird and it says that it is a “blithe spirit” instead of a bird. It is regarded this way because the writer implied the song of the bird comes from Heaven and from its full heart pours “profuse strains of unpremeditated art.”

The bird skylark tends to fly higher and higher just like a cloud of fire in the blue sky and it sings as it flies.

The writer describes the bird as a poet hidden in the light of thought which is capable of making the world experience sympathy with hopes and fears it disregarded. It is also said that the skylark’s song surpasses all that ever was and gives a joyous and clear sight whether the rain is falling on the twinkling grass or the flowers the rain awakens.

Read more about When Does Trumpet Vine Bloom?

“The Eagle” poem composed by Alfred Lord Tennyson describes the swiftness and agility of the king of birds (the Eagle).

This is a short poet that gives reference to an eagle that is ready to latch onto its prey. The spot is surely captivated and impressed by the eagle’s capacity and agility. 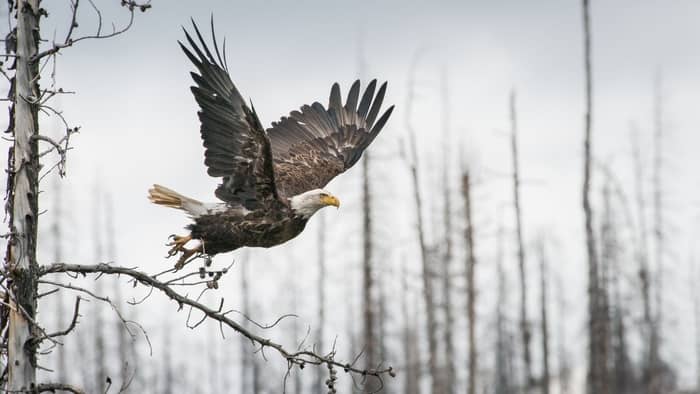 The beginning of this fascinating poem starts with the speaker portraying how a solitary eagle is standing on the upper part of a craggy cliff. The eagle perches here with its crooked hands gripping the rocks. In this position, the eagle can survey the entire “azure world” around and below him.

Then once the eagle is ready to move, he dives with its huge wings. Then in the concluding or final lines, he makes a surprise move, abruptly entering moving down towards the water in search of prey to hunt for its meal.

5.    “The Dalliance of the Eagle” Written by Walt Whitman

The Dalliance of the Eagle describes a fierce yet amorous scene of the birds of prey as they briefly mate in the open sky and part in their own ways.

It was a coincidence that the poet while taking his afternoon walk witnessed two eagles mating in the sky. The claws of these two birds were intertwined and their bodies beat against each other and they looked inseparable.

What captivated the speaker’s attention was the loud muffled sound generated by these birds. These birds then take a moment of rest and the eagle later slides down the river and disengages themselves. Then these birds later followed their different paths. 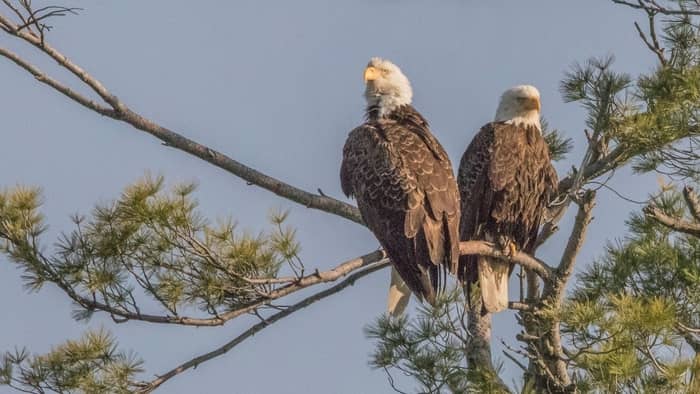 Some poets are long while some are short. But both tend to have their meaning and captivating interpretations.

But here are some short bird poems you can find:

Again, this poet “The Eagle” which is written by Alfred Lord Tennyson is a short type of bird poem. It is a two stanza poem that is separated out into two sets of three lines which is known as tercets. The poem speaks about the power and solitude of the lone eagle on a rocky cliff.

This poem is about a cat chasing a bird. Some lines of this poem include: “She leaps. But Robin leaped the first,”

Famous poems about birds have been discussed in this article. Birds of various species are a lovely and captivating sight to behold. Poems for birds are different ways birds are been described and how they can be characterized according to their species.

Who wrote the bird poem?

Emily Dickinson wrote the bird poem and she has since been regarded as one of the most prominent figures in American poetry.

What do birds symbolize poems?

Birds can symbolize various things. They can represent immortality, fertility, protection, and strength.