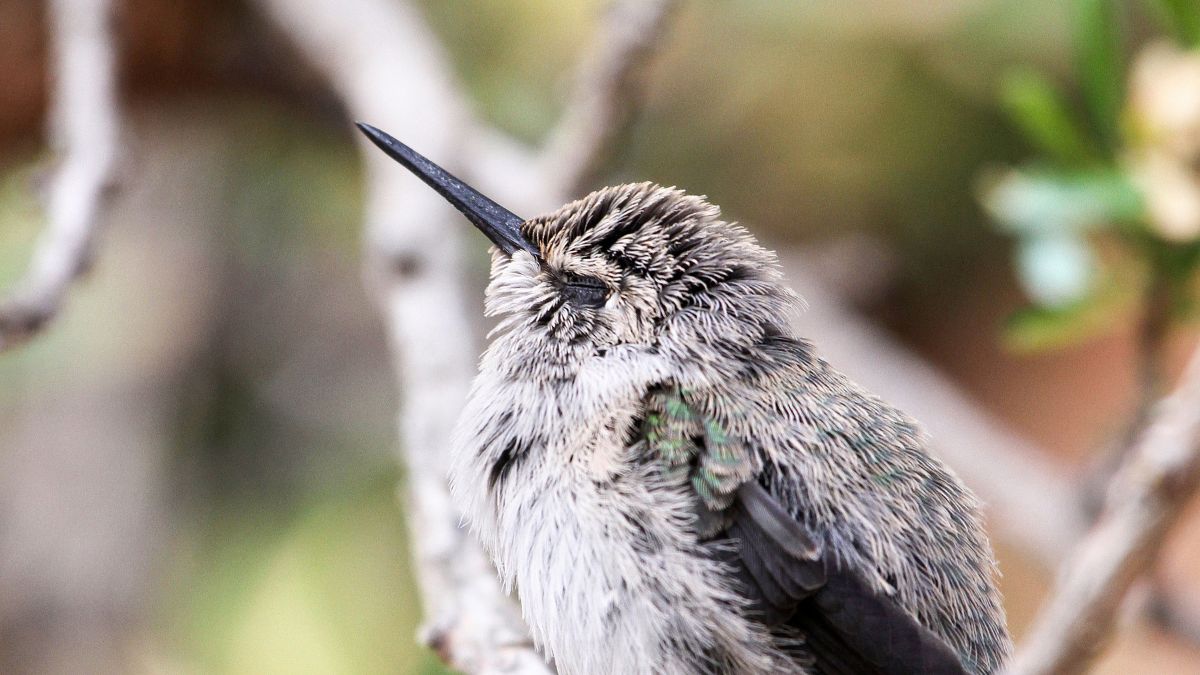 Do hummingbirds sleep in the same place every night? Check out this article and find out where hummers go to rest after a hard day.

Hummingbirds are truly the most amazing creatures ever. To have the opportunity to see their small, bright bodies rapidly flapping their wings and fluttering all over the yard is something that is difficult to describe in words. It must be experienced at least once in a lifetime.

However, that’s strictly limited to daytime. Those who had the opportunity to meet them face to face are rare, and those who managed to do so at night are even rarer, almost none. Their mysterious disappearance after sunset has fascinated people for centuries. So, that begs the question, do hummingbirds sleep in the same place every night? Let’s find out!

Do Hummingbirds Sleep At Night?

Like all other creatures in the world, the hummingbird needs rest after a tiring and stressful day. Imagine it this way, without enough quality sleep, their hyper-fast organism soon collapses. This isn’t surprising considering the fact that they mostly spend the day searching for food, building nests, avoiding predators, and taking care of the chicks.

Some people believe that these birds never sleep, and some are even more delusional and insist that these birds die if they ever fall asleep. However, this is far from the truth, and it mostly arises as a result of partial research and the collection of wrong information.

We think the coolest thing ever is that these flying creatures have a particular type of sleep known as Torpor or noctivation, but we’ll talk more about that below.

What do you think do hummingbirds take naps? No, they never nap. They have two states, either they are super active or they sleep in a state of torpor. Hummingbirds simply prefer long periods of sleep to short and frequent ones.

Where Do Hummingbirds Sleep At Night?

During the day, hummingbirds also spend a certain amount of time looking for the perfect place to spend the night. Most will decide to go somewhere deeper in the forest, where they will be surrounded by bushes, leaves, and branches in order to be protected from the weather as much as possible.

It is even better if there is a cave near them, they will choose it rather than any tree. As for the sleeping process itself, mothers with small babies will sleep in the nest, while all other free and independent hummingbirds will sleep upside down, just like bats do. It’s very cute to see them upside down as they cling to tiny branches with their ultra-tiny legs.

Once they fall asleep, they enter into a state of torpor, in short, kind of like coma or hibernation mode. During this time, their metabolism slows down, and their temperature drops along with all other vital functions. In this way, they save themselves from the negative consequences that cold weather can bring them.

Now, there’s even more interesting info, hummers aren’t only hard to wake up (just like us) but they also need at least half an hour to fully wake up and raise their body temperature to get moving.

All these factors make them one of the most vulnerable animals in the world, so it isn’t surprising that they need a shelter with a high degree of security and a sufficient amount of time to warm up after coming out of the torpor. 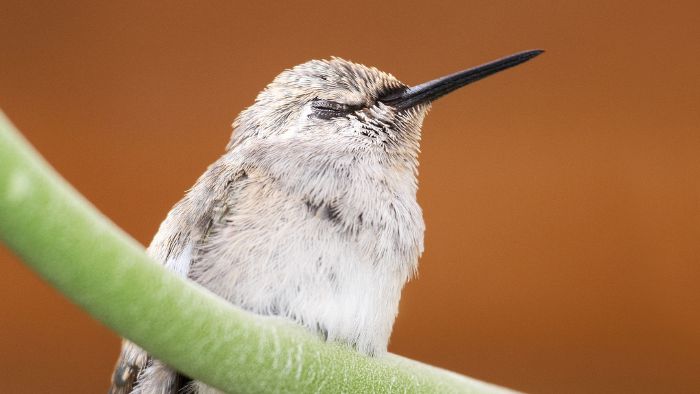 Do Hummingbirds Sleep In Nests?

In general, birds are known as animals that like to curl up in their nests and sleep, but this isn’t one of those rules that can be applied to all species equally. Unlike some other birds, hummingbirds don’t really like nests, preferring sheltered spots on tree branches that aren’t exposed to cold winds.

So, what’s the trick, why don’t they like nests and where do male hummingbirds sleep? Namely, hummers do not like narrow, confined spaces. They aren’t attracted to nests or birdhouses, they need free space while they sleep. As we have already stated, only mothers with babies sleep on their nests during the nesting season, the other birds, including males and fathers, will pass it.

Do Hummingbirds Sleep In The Same Place Every Night?

Hummingbirds are among the most territorial birds along with American robins, House sparrows, and Blue jays. This is precisely why they pay great attention to choosing the perfect place to spend the night. Given that they fall into a state similar to a coma from which it is difficult and long to wake up, they choose it with a great deal of deliberation.

So, do hummingbirds sleep in the same place every night? The answer is yes! Once they find a location that meets all their criteria, they don’t change it until it’s time to migrate.

Also, it is very important to note that it is common to see multiple hummingbirds sleeping in the same place. However, unlike other birds, they don’t like to huddle together while sleeping. In situations where they share the same branch, they prefer not to touch each other; simply each of them likes to have their own personal space without anyone else in it. In addition, they don’t feel the need to share their body heat to keep warm, all thanks to the state of torpor. 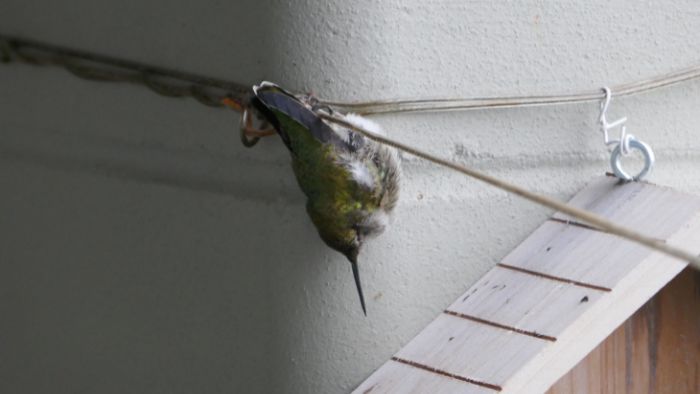 To Wrap Up: Do Hummingbirds Sleep At Night?

Like all other living creatures, hummingbirds need rest in order to gather the necessary energy to withstand all the challenges that are in front of them. During sleep, they calm down their metabolism and reduce their heart rate and body temperature.

The condition they are in makes it impossible for them to defend themselves against predators, so they have to choose their sleeping location carefully. So, do hummingbirds sleep in the same place every night? Yes, as long as that place is hidden from unwanted visitors, the hummingbirds will be happy to return.

Did you know the correct answer to this question? Write us your answers in the section below. We are looking forward to your reply!

Read more Are Hummingbirds A Sign Of Good Luck? All The Amazing Things That Can Come Out Of One Unexpected Encounter