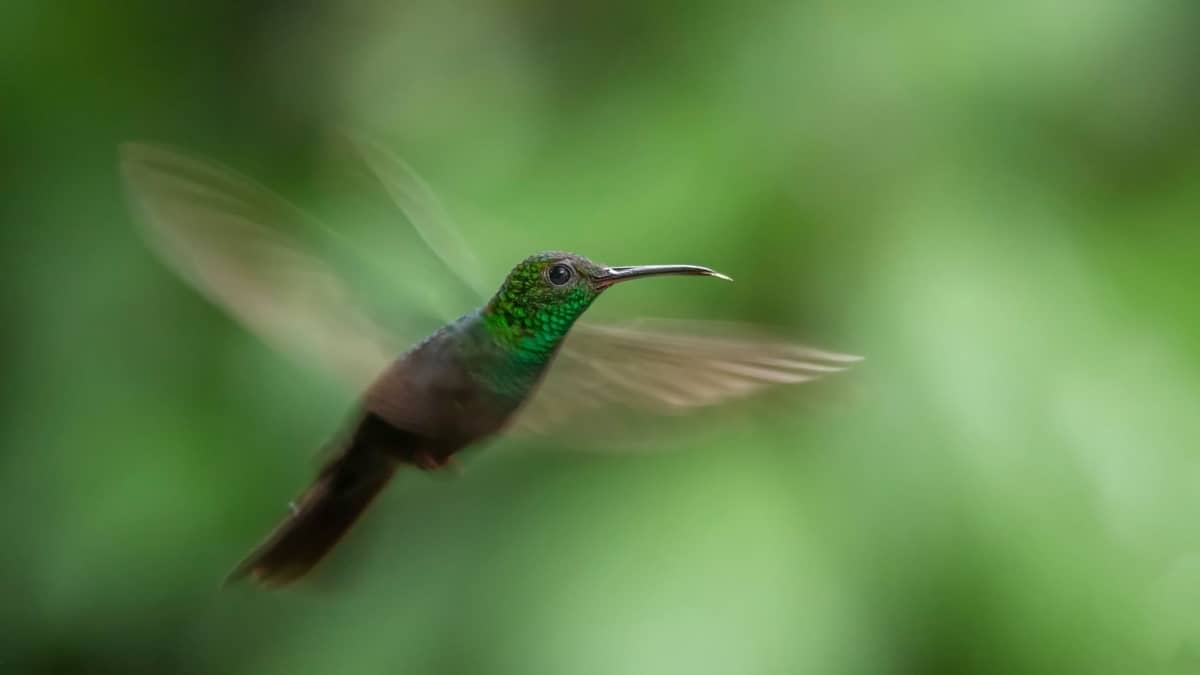 Last Updated on October 7, 2021 by Guillermina

So many birds are characterized by how they fly from one spot to the other. However, there are some skillful birds that can hover in one spot by flapping their wings so rapidly. Hummingbird is one of them. But are there other birds that can also hover like hummingbirds? Let’s find out.

Hummingbirds are popularly known for their hovering acrobatic skills. They will rise up to the wind and flap their wings so fast and at the same time staying steady. But we also have other birds that hover like them.

In this post, we will be looking at other birds that can hover just like hummingbirds. So, let’s begin.

Apart from hummingbirds, other birds that can hover include terns, kestrels, rough-legged buzzards, eagles, hawks, and vultures.

So here are the details of birds that can hover just like hummingbirds include:

Terns are known as seabirds. They are capable of hovering above water while they look or wait to see whether or not they can find food. This is a skill that these birds have developed over time and this has permitted them to survive as a bird.

They can be found near water bodies that include seas, rivers, or wetlands. They tend to skim along the water and they do this with a skill that is similar to wind hovering. This is often when the bird tries to settle into the breeze without moving its wings.

This way, the bird can sustain a path without moving up or down beyond a couple of beats of the wing. 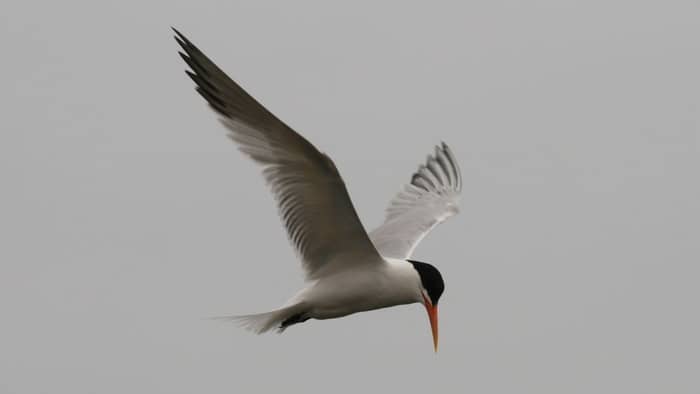 Kestrel is another bird capable of hovering above the ground at approximately 30 to 60 feet. They can detect or spot small mammals, lizards, and insects that are moving on the ground.

These birds are intelligent hunters and they usually make use of the wind to settle in the air. In contrast to smaller hummingbirds, kestrel birds are not capable of flapping their wings as rapidly as a hummingbird would bring about optimal light to the air. Hence, these birds have to depend on the air to provide lift for them.

Before kestrel hovers, they often glide for a while then shoot upwards before hover occurs. 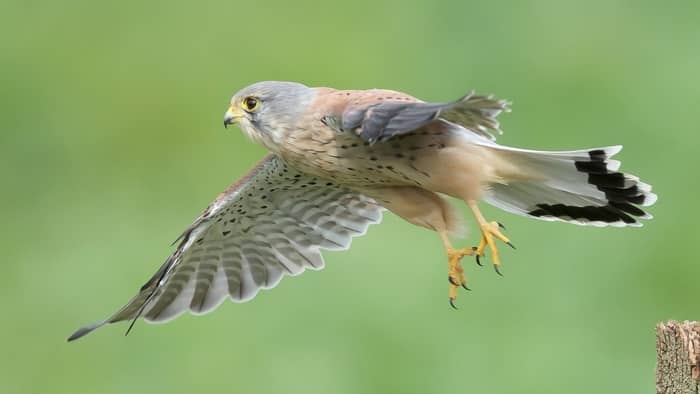 Warblers also fall into the categories of birds that hover like hummingbirds. Some warbler birds are capable of hovering just briefly while they look for an insect. Warblers are however bigger than hummingbirds and they are not so likely to feed on nectar. They would rather seek easy and fast meals such as insects.

Hawks are fierce birds of prey. They also have the ability to hover and accelerate rapidly if need be. They tend to pinpoint certain animals on the ground and pick them up as food. Therefore, they tend to make use of various flying skills such as hovering to achieve this. 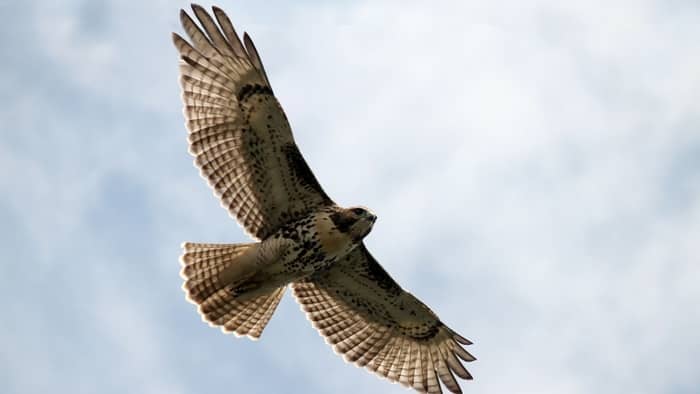 A Rough-legged buzzard also known as a rough-legged hawk is a type of prey bird that can be found in the colder region of North America, Europe, and Russia.

This bird species also have the ability to hover. They will normally hunt over open land as they hover to pinpoint small mammals on the ground. The rough-legged buzzard has a wingspread of about 18 to 24 inches. They will usually hover in an attempt to rapidly swoop down once it’s time to hunt.

With their hovering capabilities, the rough-legged hawk thrives optimally in colder environments where movement is easier to pick up. They will wait patiently and then suddenly attack once the small mammal moves. 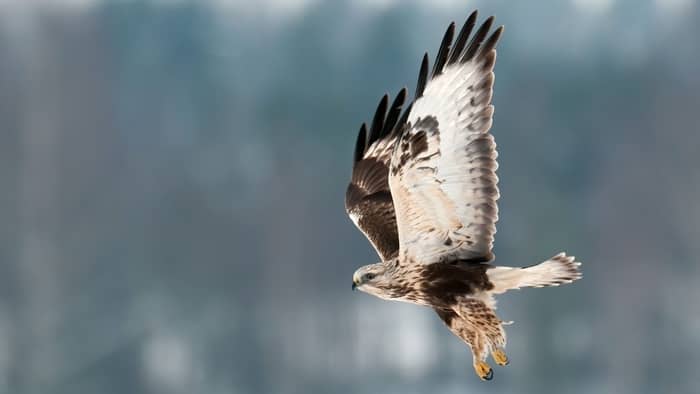 Eagle also has hovering abilities. They are so ferocious that they are capable of hunting down animals bigger than their size. This makes them pinpoint targets on the ground while they soar in the air. They make use of different skills that includes hovering skills to evaluate the lay of the land. 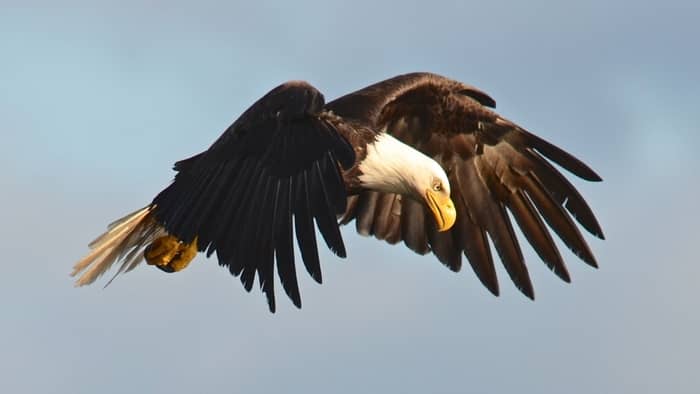 Vultures are part of birds that can hover in the air. They are birds of prey and are known to be natural scavengers. They often wait for preys to die than go-ahead to pick what’s left. Therefore, vulture tends to hover in the air waiting to spot potential food that may be on the ground.

Vulture tends to fly in circles then start to hover once it’s time to swoop on the leftover. So, because of the wait and watch technique vulture tends to exhibit during their meal hunt, they also stand out when it comes to birds that hover. 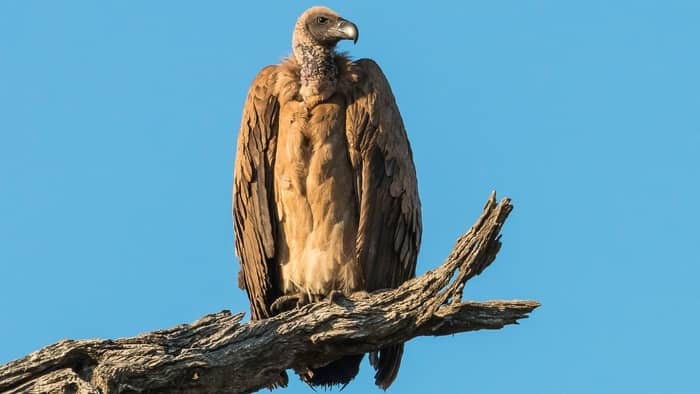 The flycatcher is another bird that can hover just like hummingbirds. This bird is a small insect-eating bird. Their diet is majorly insects such as wasp, winged ants, caterpillars, etc. They can be found in forest clearings, open woodlands, and so on.

Most of these flycatcher birds will spend winter in southern Mexico and southwards of America. Some can even winter in Florida.

Apart from hummingbirds, there is several other flying creatures that can beautify your yard. You can have so many diversities of flying animals in your vicinity and most may even look like hummingbirds. So it’s an awesome thing to appreciate all these diversities that may come your way.

There are other species of birds as well as large species of moths that look like a hummingbird. Birds such as warblers and flycatchers are hummingbirds lookalike.

Butterflies that are large can as well be mistaken as hummingbirds. However, their broad and colorful wings distinguish these butterflies from hummers. Their varying and fluttering flight path also set them apart from hummingbirds. 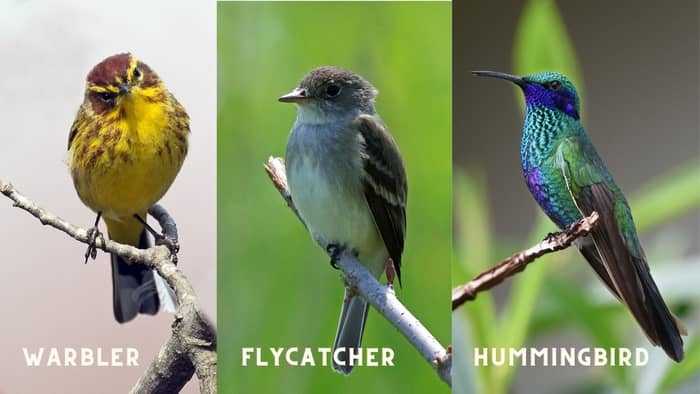 We have listed some of these birds so you can be enlightened.