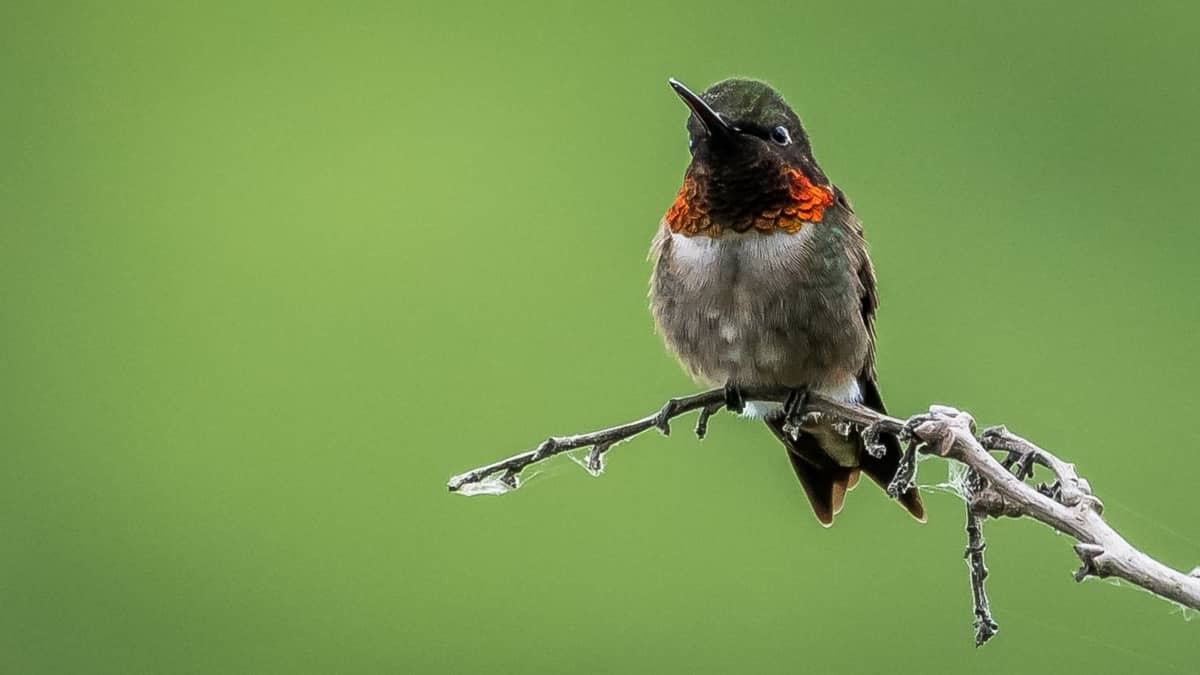 Generally, hummingbird arriving in our region is an evident sign of spring. Spring is that time of the year where hummingbird enthusiast in various regions begins preparation for the visit of our charming feathered friends.

Usually, it’s a great idea to put out feeders much earlier even before these sweet hummers come by so we can catch them when they arrive early. So, if you reside in the city of Houston and you wish to know when hummingbird season is, we are all about that in this post.

However, some hummingbirds overwintering in Houston may be sighted. Therefore, we advise you leave your feeders up all year round. 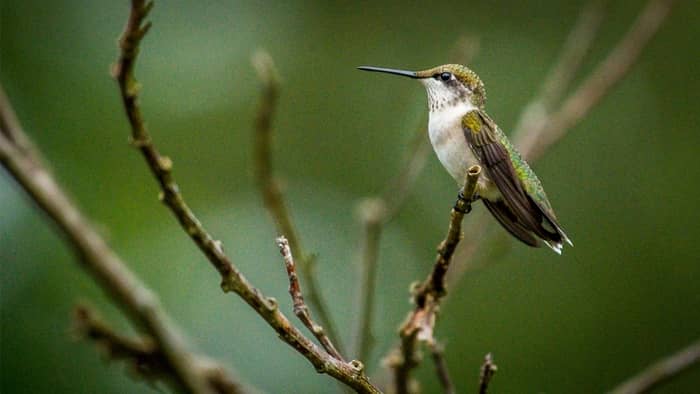 When Do Hummingbirds Return To Houston?

Hummingbirds tend to return to Houston from around April. However, you may witness early arrival of hummingbirds in Houston to be as early as May.

Therefore, you should put out your feeders around this period. But we recommend you put out feeders much earlier so you can catch the early hummers arriving.

The males will arrive first to establish their territory. Then they will be followed by the female and juvenile hummers.

Once flowers start to blossom and the weather becomes more favorable, they begin to return north to their breeding ground where there will be abundant food sources.

The hummingbirds that migrate by returning to Houston begin bonding and mating. Once the female and male hummingbirds have mated, the female goes to build her nest in anticipation of the arrival of her offspring.

When Do Hummingbird Migrate Out Of Houston? 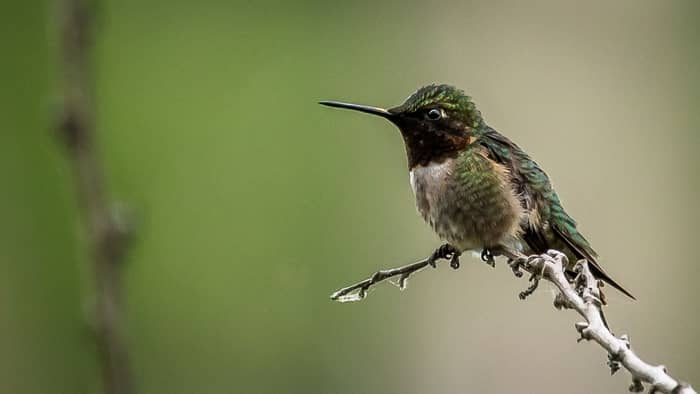 The period hummingbirds migrate or leave Houston is around October. However, there may be some hummingbird species that winter or stay all year round in Houston.

Once the length of sunlight starts to shorten hummingbirds are triggered to migrate south mostly to Central America and Mexico. This vigorous bird will gather up enough fat close to the time of its migration. They will increase their feeding habit to gain more fat and energy that will fuel their long journey.

Learn more about Do Hummingbirds Pollinate Flowers: Important Facts About This

So, let’s look into the details of the species of hummingbird found in Houston. Ruby-throated, Black-chinned, and Rufous hummingbirds are the most sighted species in Houston.

The ruby-throated hummingbird is the most common or sighted species of hummingbird in Houston. They are mostly spotted around spring and fall. This is usually around March to May and August to October.

Ruby-throated hummers will nest and breed here and some may even remain during winter in Houston.

Both males and females can be identified by their green plumage. However, the adult male can be distinguished from the female by its crimson throat. 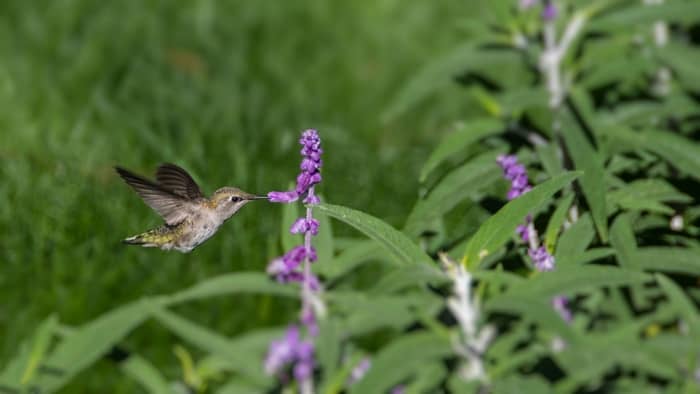 Rufous hummingbirds can be sighted in Houston in small numbers. They are mostly seen starting from March up until October.

You can identify the male Rufous hummers by their brilliant orange-red plumage.

So, the following can be noted about the migration map of hummingbirds in the city of Houston:

Read more about How Long Does It Take For A Hummingbird Egg To Hatch?

Attracting Hummingbirds To Your Garden In Houston

Hummingbird enthusiasts always put in measures to attract these iridescent birds to their vicinity. If you want more visits from these lustrous birds, here are things to put in place to attract them to your garden or yard: 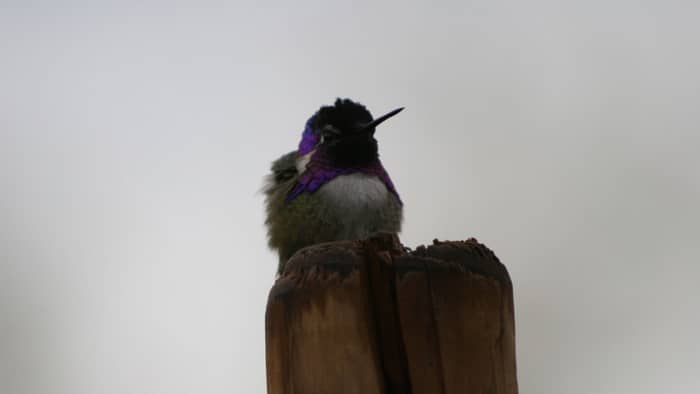 Hummingbird season can differ for different regions. Hummingbird season in Houston usually begins as early as March up until October ending. So, by October, most migrating species of hummers would have departed from Houston to their wintering habitat.