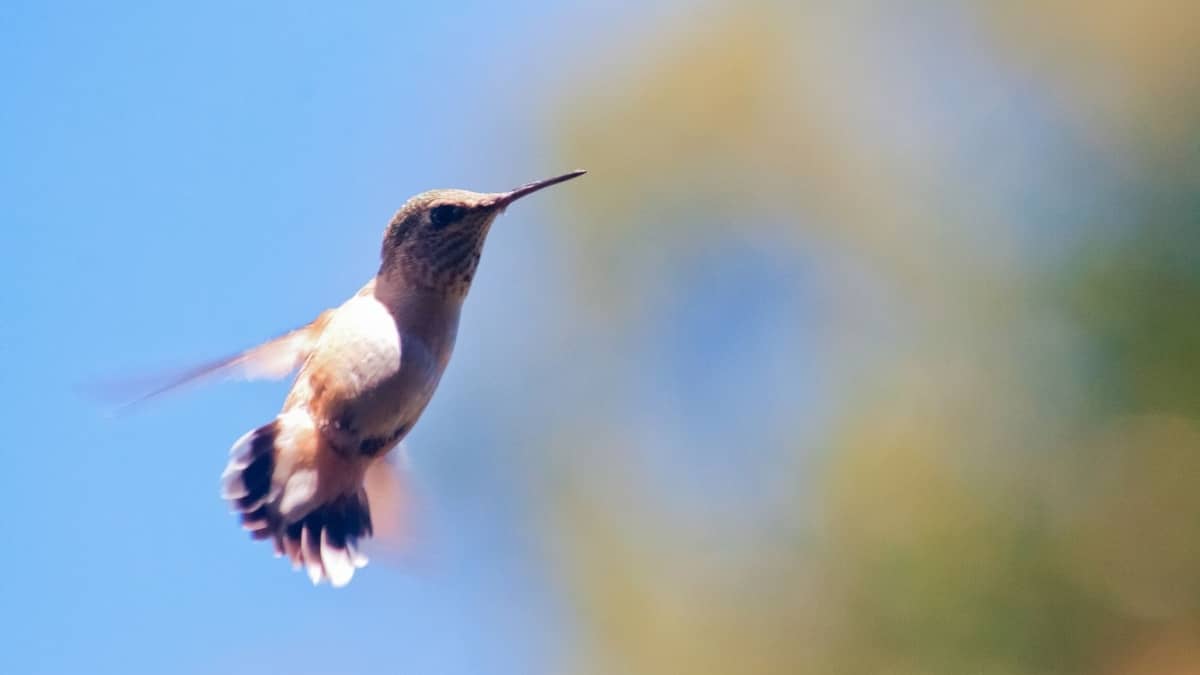 When do you really think hummingbirds leave Michigan? There have been questions about the particular period hummingbirds depart from Michigan during the year. This is what we will be discussing in this post.

Hummingbirds are unique birds with some distinct features. They are considered to be the lightest bird in the world. Their peculiar ability to hum was responsible for their name. They also have very peculiar flight patterns.

These birds can be found in their large numbers in Michigan. Different species of this bird are sighted in Michigan during different times of the year. This article gives an insight into the migration of hummingbirds in and out of Michigan.

For lovers of hummingbirds, knowing the season of these birds in Michigan will help inadequate preparations. So, let’s look into when hummingbirds do leave Michigan.

Few Things To Know About Hummingbirds

There are a lot of unique and distinct attributes to be known about Hummingbirds. First, with respect to their appearance, they look really small, with bright feathers and sharp needle-like bills.

Hummingbirds are migrating birds that are not found at all times of the year in most places. They usually migrate to cities just before it is time to lay their eggs. Then they will migrate to their wintering ground after nurturing the young ones for some time.

Hummingbirds are a great lover of sugar-water solutions and flowers petals.

It is very important for you to know that no matter how much you would like to have these birds in your house, they cannot be kept as pets. It is actually illegal to do so. This means that all you need to do is watch them from afar and not keep them in cages.

So, when is hummingbird season in Michigan? When do hummingbirds leave and when do they return to Michigan. Hummingbirds in Michigan, just like in most other places migrate from place to place when the time is ripe.

Migrating hummingbirds usually begin to arrive in Michigan towards the end of March and the beginning of April.

However, hummingbirds may be seen in Michigan at a period before late March in the year. The reason for this is that some Ruby-throated species of the hummingbird usually remain in Michigan all year-round.

The hummingbird season in Michigan is therefore majorly from April to October. After this season, most migrating hummingbirds must have left and the number of hummingbirds seen becomes greatly reduced. 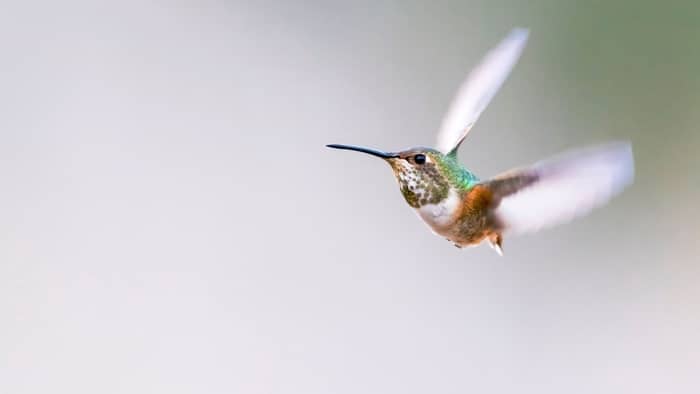 Have you ever wondered why hummingbirds migrate and do not remain in one place or region? There are different factors that trigger migration in hummingbirds.

A long list of factors influences their migration including the circadian or their daily internal clock and the circannual yearly clock.  Also, changes in temperature, weather, time of season, reduction in available food also influence migration.

When Is The Best Time To Take Down Hummingbird Feeders In Michigan?

When there is no consistent sighting of hummingbirds for a couple of weeks, then it’s about time to bring down the feeders.

However, because of the presence of the all-year-round Ruby-throated hummingbirds, it is advisable for some feeders to remain all year round.

It is for you to decide as a hummingbird enthusiast in Michigan whether you want your hummingbird feeders to be up all year round or not.

Hummingbirds’ identification in Michigan is relatively easy. Some of the very common species that are found in Michigan are:

Most of this species remains in Michigan all year round. It is the only species of hummingbirds with ruby-colored throats.

Seen in orchards and meadows. Females usually have white bellies and brown feathers.  The males have brighter colors.

This is a very beautiful species of hummingbirds, with the males having very bright orange and red feathers. This species is very aggressive and always willing to fight in the protection of young ones and defense of territory.

The male is always more interested in feeding and claiming authority over feeders than other species of hummingbirds. You would very easily see this species in open areas of land, and because of their aggressive nature, you are more likely to see this species in a territorial fight than any other in Michigan.

This is another species of hummingbird commonly found in Michigan. They have bright red broad-bills.

Covered in bright blue and green feathers. You would be in great luck to find this species in Michigan. Found foraging in open areas such as meadows and canyons in Michigan.

Breeding pairs usually do not stay together. The female is left alone to raise the young ones by the males.

Yes! You are correct. They have distinctive white stripes, especially around their ear region.

The males usually spend most of their time perched on very high branches, humming and singing sweet songs to attract the females. 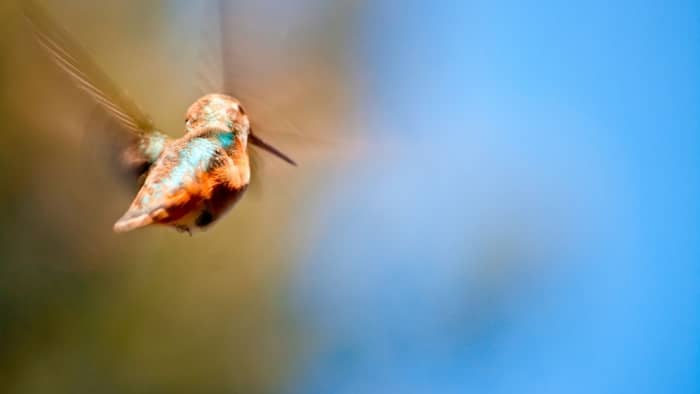 Conclusion When Do Hummingbirds Leave Michigan

There are different species of Hummingbirds in the world. These lovely little birds are mostly migrating birds. Thus, knowing when they enter a place is important to prepare adequately for their coming.

In this post, we have enlightened you on when hummingbirds do leave and when they arrive in Michigan.

In Michigan however, some of the ruby-throated hummingbirds can remain all year round. For a lover of these beautiful creatures, staying in a place like Michigan offers you an opportunity to be able to see these birds at every point in time.

Read more about When Do Hummingbirds Leave Maryland?.