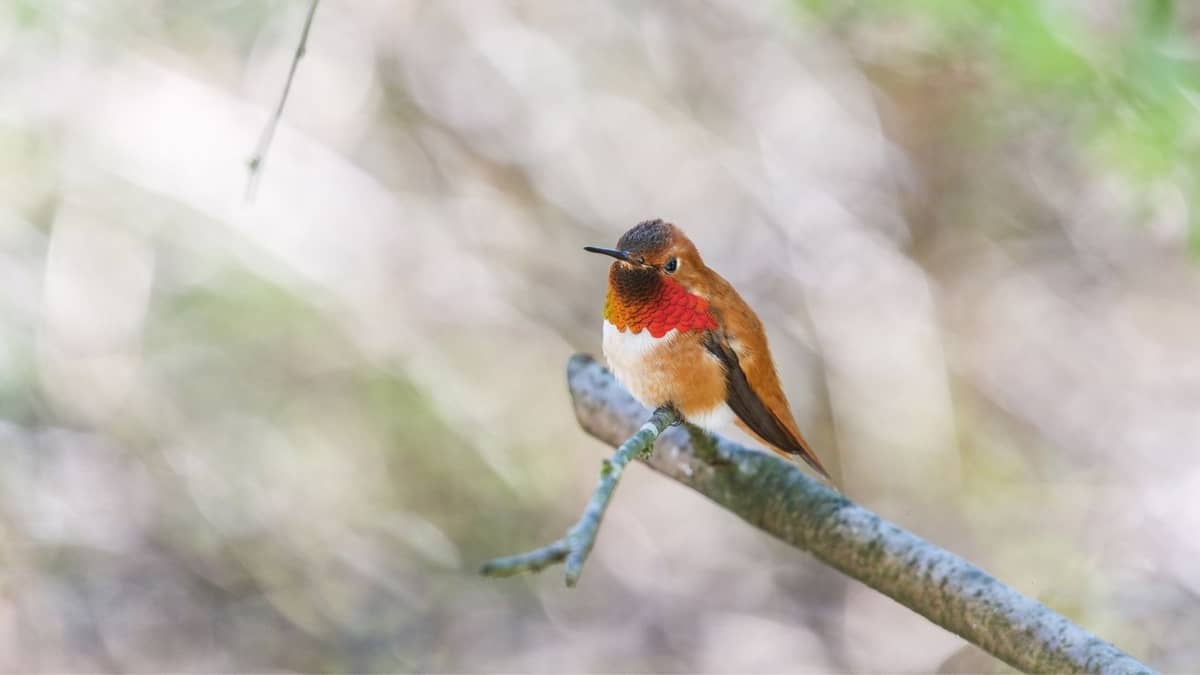 The sound of birds chirping in the morning can bring a feeling of happiness to your day. One of the most common chirping birds found in the United States is the hummingbird. Do you reside in Ohio and you’re wondering when do hummingbirds return to Ohio? Then let’s find out.

Thousands of hummingbirds will migrate at various seasons in different states in the US and it won’t be a bad idea to keep your eyes out when they return to your state.

If you’re anxious about hummingbirds arrival in Ohio and wondering when they do return to your state, then continue reading to find out.

Spring in Ohio ushers in different pleasant sights such as the blooming flowers, the birth of new babies in animals, as well as chirping birds. So basically, hummingbird season in Ohio is spring.

Hummingbirds season is definitely an indication and sign of spring and upcoming summer.  They are remarkable birds that usually spend part of their year in Central America and Mexico especially during winter. Then every spring, they will migrate our way for their breeding grounds.

When Do Hummingbirds Come Back To Ohio?

In Ohio, hummingbirds may return around late April to early May. However, some of these radiant birds may begin to show much earlier in April. Usually, the male hummingbirds are the first to arrive and they can arrive two weeks earlier to map out their feeding territory.

Most hummingbirds in Ohio will remain up until September and depart towards November. However, it’s not unlikely to still find some of these vibrant birds around December in Ohio. Most of the hummingbirds found late fall are usually the rare or accidental visitors that missed their way or dropped by to feed and refuel for further journey.

So, you should put out your feeders around March for when the hummingbirds return to Ohio. Then you can take them down the middle of December if you’ve not sighted any hummingbirds in at least 2 weeks. 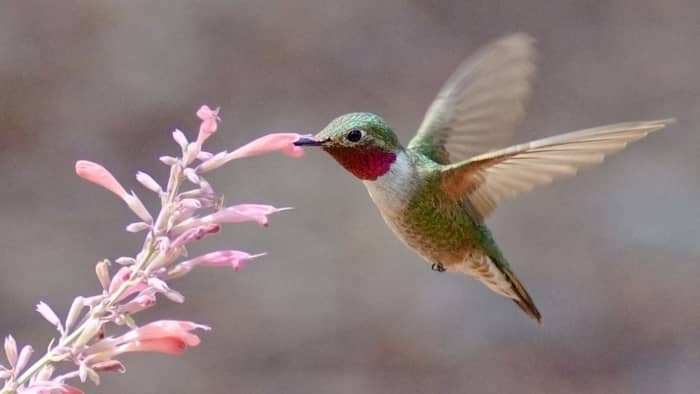 Read more about When Do Hummingbirds Leave Missouri

There are over 300 known species of hummingbirds and only about a dozen journeys to the United States and Canada.

The ruby-throated species are the most common amongst other species. These species are majorly found in almost all states in the US. They are the inquisitive type that can be attracted with ease to feeders. Ruby-throated hummingbirds are not in any way bothered by the presence of humans so they can be easily lured.

The ruby-throated species are Native to America and they will return to Ohio in late April or early May. The males are the first to show up then about two weeks later the female emerges.

This ruby-throated species will later depart around September or mid-October. If you however notice any hummingbirds around after September or October period, they are mostly rare or accidental visitor species. Again, the males will be the first to depart followed by the females two weeks later.

Rufous hummingbirds are tiny birds similar to ruby-throated species. Their female has vibrant orange and green colors while the male has an orange color.

This hummingbird species return to Ohio in early spring usually around April or early May. Then they will migrate or depart around late fall.

The calliope hummingbirds are the rare or accidental visitors type of species found in Ohio. They are the tiniest breeding birds in North America. These species are usually confused with rufous and broad-tailed hummingbirds.

The broad-tailed hummingbirds also falls under rare species or accidental visitors found in Ohio. Their males are easily recognized by their sparkling, rose-red throats, metallic green back and crown, white chest feathers, and rounded tails. Whenever the male flies about, their tails usually make a whistling noise.

The broad-tailed female hummingbirds are generally pale blue and they do not have the flashy throat patch the male has. They have their outer tail feathers whitish with rust-colored close to their body. Then they have a blackish color in the center of their body. The feathers in their tail can range from green to black.

So because they are rare species, you can usually find them migrating late around November.

The anna’s hummingbird is another rare or accidental bird visitors seen in Ohio. This species is bigger and more vocal than hummingbirds found in the United State. They are the only species capable of producing song that is usually produced by their male during courtship. 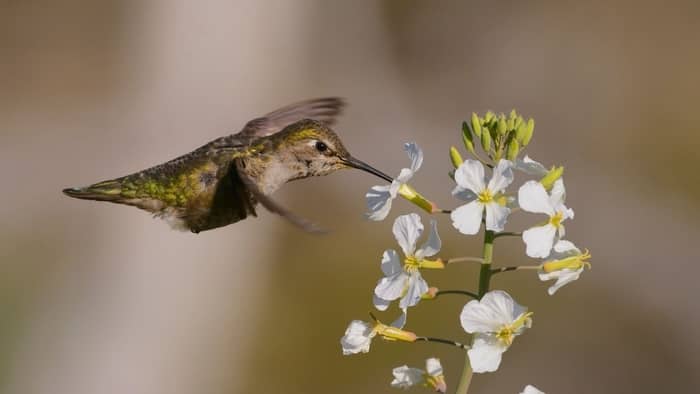 Additional Note On When Do Hummingbirds Return To Ohio

Hummingbirds return to Ohio during spring around April or May and remain up until September or even stay further. Therefore, the best period to view these radiant birds is from May through September.

Any hummingbirds you notice late around November or December are mostly rare or accidental visitors. While these birds migrate, it’s not uncommon they turn out in places where they aren’t usually seen. This is majorly due to them getting lost or been blown off-course by not-so-good weather.

In Ohio, the rufous hummingbird, calliope hummingbird, and a few rare spices have been seen around. These types of rare hummingbirds can be in Ohio from September through December.

So, you can generally put your feeders out in Ohio around March. Then you can them down towards December or mid-December if you’ve not noticed any hummingbirds in over 2 weeks.

Learn more about Hummingbirds In Ohio When To Stop Feeding